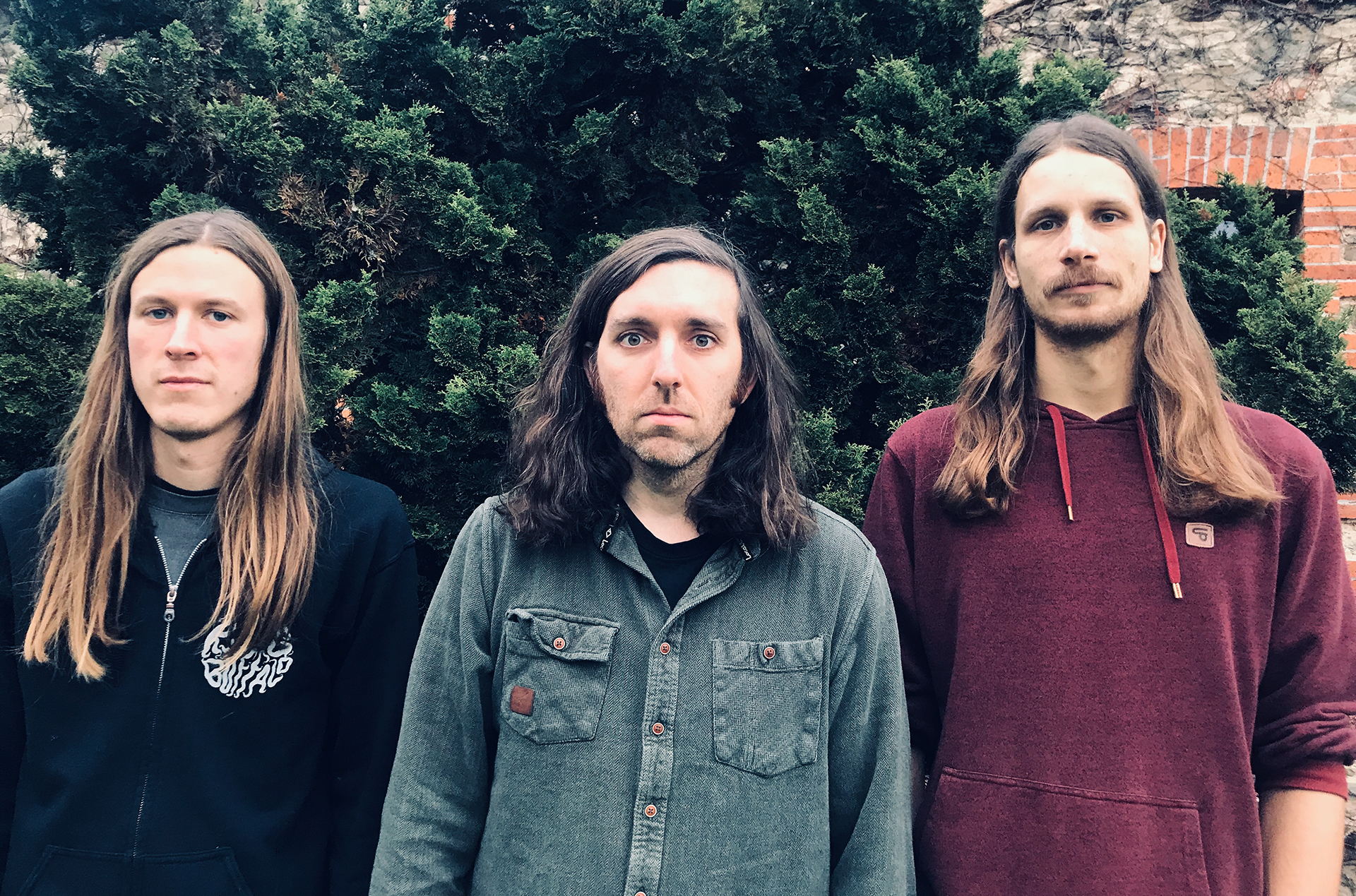 Gold & Silver was founded by Nick DiSalvo (Elder) and Mike Risberg (also from Elder since 2017) in 2012 as an open-ended experiment to connect the various musical interests of the two. What began as shorter acoustic pieces quickly evolved into long, winding jams as two new live members were incorporated. Gold & Silver played their first live show in the fall of 2012 and lay dormant for the better part of the seasons, only to come together in the summer of 2013 to record the culmination of their sessions together.